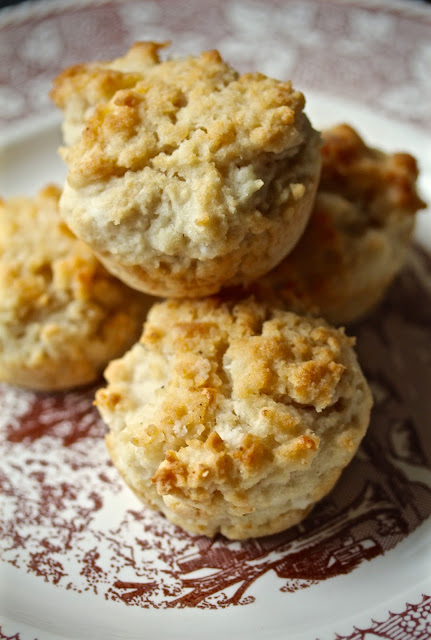 I decided to make rolls at the last minute for our Thanksgiving dinner so I looked on line for a quick recipe and found this one.  So easy to make.  I took out after 15 minutes baking and brushed with vegan butter and sprinkled a bit of salt then put under the broiler until a nice brown color formed.

Preheat the oven to 350.  If you are not using a nonstick muffin pan, grease 5 cups of a regular muffin pan.

In a medium bowl, stir together the flour, vegan milk and vegan mayo.  Spoon into the 5 prepared muffin cups.

Bake for 15 minutes in the preheated oven, or until nicely puffed and browned.


***Mine didn’t brown up so I took out after 15 minutes, brushed with melted vegan butter and sprinkled a bit of salt then put under broiler until browned (just a few minutes).